Guess what? We went on a road-trip!

Gosh, I love me some road trips! I think I especially love them when my hubby springs an impromptu one on us. Well-timed because it’s always when I need a change of pace from the daily routine. It’s also a special kind of bonding time for us as a family. Oh, and the best part, no cooking for this mama!!! Woo hoo! 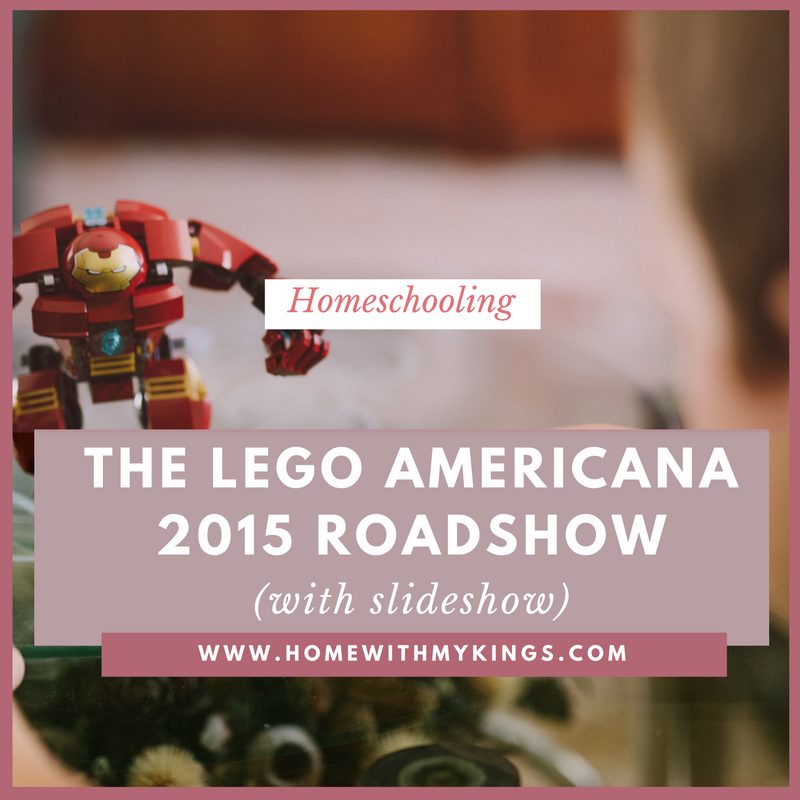 A couple weeks ago we decided to hit the road to a LEGO event at the Christiana Mall in Delaware. The Lego Americana Roadshow 2015 is a FREE traveling exhibit of large scale models of iconic buildings and national landmarks made entirely of, you guessed it….LEGOS! The roadshow has been touring the U.S. for a few months and Delaware was their last stop, so you know we couldn’t miss it. The buildings were impressive to say the least. Here’s a slideshow of the exhibit. I chose some Mozart background music to go along with the slides, it had a certain je ne sais quoi, which I thought paired well with these timeless landmarks. Lol. Enjoy!

We toured the exhibits, made a stop in the LEGO Store and had some fun in the play area. I had no idea their dad planned on getting them MORE Legos, then again maybe he had no idea he was going to do that either. Lol. Here’s a list of the 10 landmarks that were on exhibit (with their links embedded if you want more info). 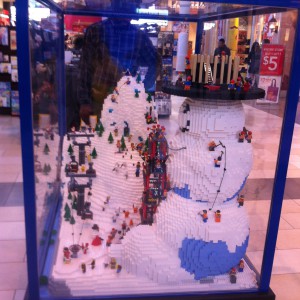 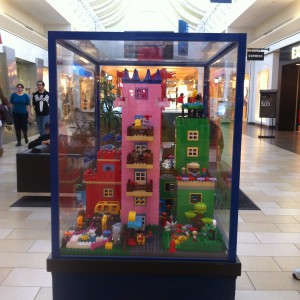 Most of these national landmarks (the real ones that is) are located in the nation’s Capital, Washington D.C. with the exception of the Old North Church – Boston,  the Pennsylvania Liberty Bell – Pennsylvania and the Statue of Liberty – New York. 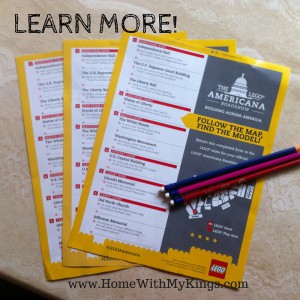 We had 3 kids in tow so we were not able to fill out the activity quiz sheet as we toured so I took the quiz home and used it to extend the learning. We learnt more about building to scale and why. Here are the questions, answers and resources we used.

NASA Video: What it means to scale and why scientists do it

Of course the LEGO displays were quite a sight, the workmanship and detail that went into putting these creations together was nothing short of astounding. The Master Builders’ fingers must be very tired, hats off to them!

If you live in or ever visit the D.C. area however, it’s a whole other experience to visit these landmarks in person. We live in the D.C. area so we see them often, but we’ve not experienced all of them up close and personal as of yet. We’re making it our goal over the coming years to visit each and every one and then some…you should too!

We had a really good time bonding and just having fun. Daddy had a chance to visit his favorite store Cabela’s and when we were done in Delaware, we hopped, skipped and jumped on highway 95 to New York to visit with family! It was a splendid weekend. We all returned home refreshed and rejuvenated, well at least, I did. 🙂

I’m hoping the LEGO Americana Roadshow will be hitting the streets again in 2016, they may very well be in city near you! I’ll be sure to let you know, because you won’t want to miss it. 🙂