Everyone loves holidays, no matter what the specific occasion. Memorial Day is no exception. Summer-time holidays like this usually involve some type of outdoor gathering with a guarantee of some over-indulgent eating! I personally look forward to that! I have to remember however, that Memorial Day, is not just about burgers and hot dogs.

Each year on the last Monday in May the United States celebrates Memorial Day.  It was first known as Decoration Day, meant to honor the Union and the Confederate soldiers who died during the American Civil War. Later, after World War I, the memorial was amended to include all American soldiers who died. In 1967 it was legally named Memorial Day and became a federal holiday in 1971. 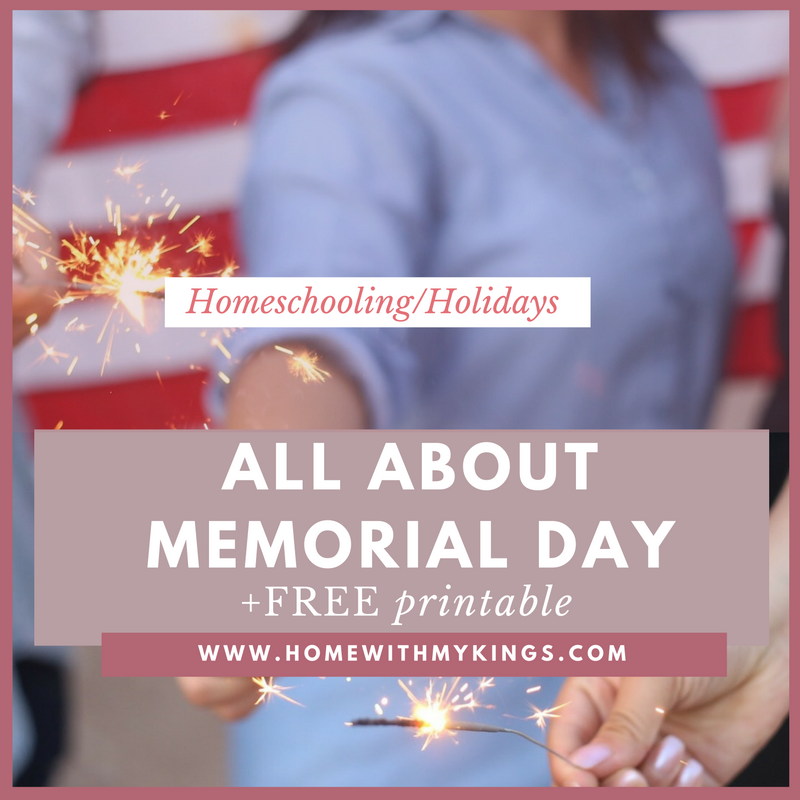 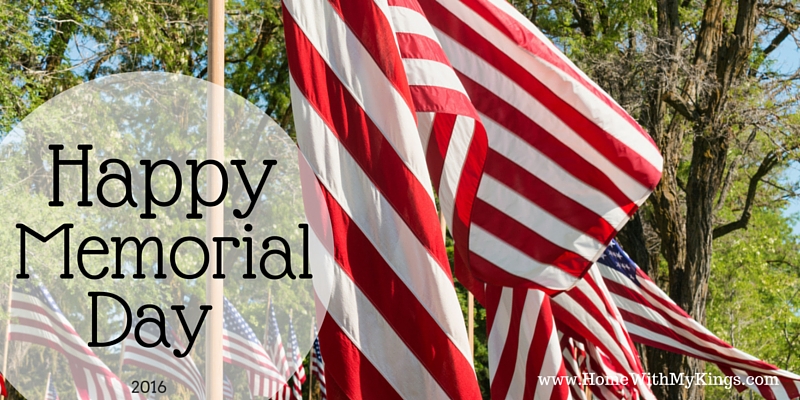 Having lived in the U.S. a little over a decade, and continue to learn more about this nation’s heritage, and the significance of holidays like this, I grow in my appreciation of it’s rich and varied history. Yes, the burgers and hot dogs are great, but honoring the memory of those no longer with us is far greater. If you’re getting together with family and friends, or visiting a national cemetery, whatever you do, enjoy your Memorial Day and find a way to give thanks by honoring those that have paid the ultimate price.

How do you and your family honor Memorial Day? 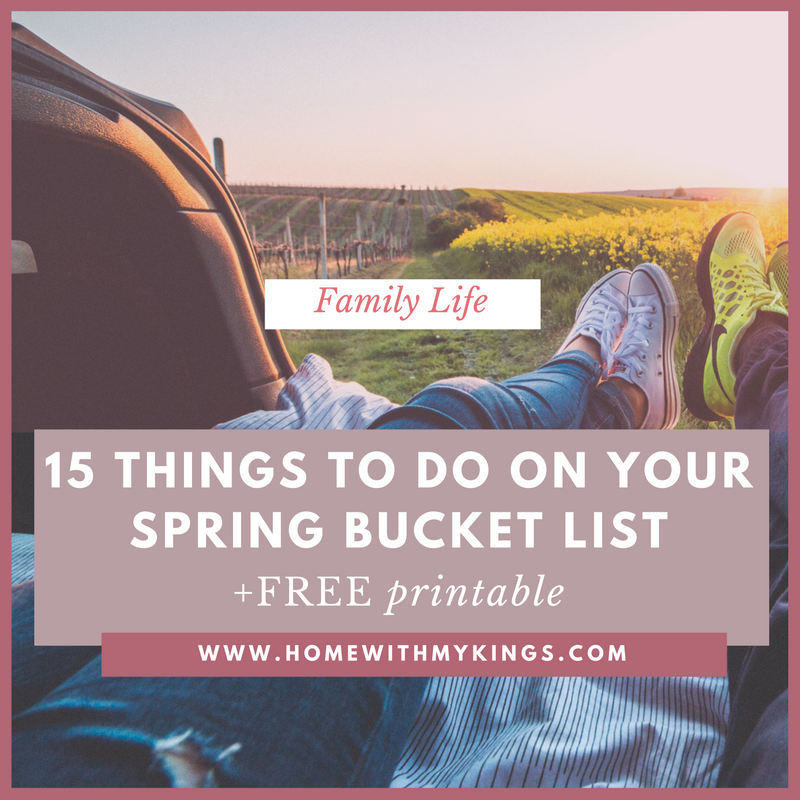